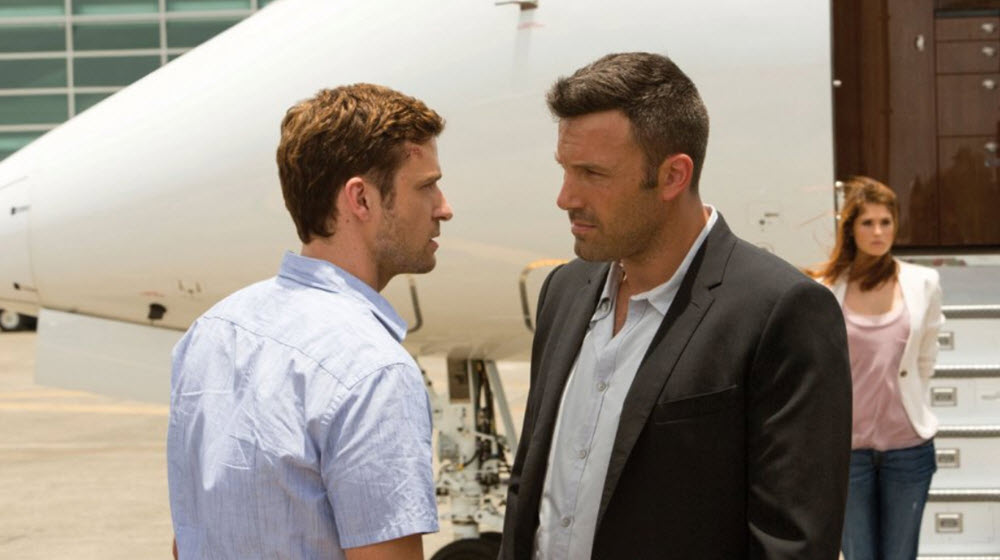 Runner Runner is a 2013 crime thriller partly inspired by the life of Nat Arem, a professional poker player and Deloitte Touche accountant who used statistical methods to reveal cheating in online poker rooms.

Richie Furst, a master´s student at Princton University, loses money to a cheater in an online poker room. An angry Furst travels to Costa Rica to confront the online gambling czar Ivan Block with statistical evidence that proves that cheating is going on.

After studying the statistics, Block finds out that coders working on his poker room software have coded the software to allow them to cheat. He fires the coders and offers Richie millions per year to stay in Costa Rica and work with him. Riche gradually develops a romantic relationship with Ivan´s ex-girlfriend Rebecca Shafran.

Richie is soon engaging in various type of illegal acitivites at the behest of Ivan, including blackmailing a gaming affiliate and bribing a Costa Rican official. FBI Agent Shavers – who has no authority in Costa Rica and is carrying out illegal operations – is trying to pressure Richie into cooperating with the FBI against Ivan. Ivan is aware of Shavers and tells Richie that everyone who works for him gets confronted by Shavers at some point.

When Richies tries to leave Costa Rica, he is caught with drugs in his bag – drugs planted by Shavers who also has the power to make the Costa Rican authorities forget about it.

Software creator Andrew Cronin, who works for Ivan, suggests that Ivan is taking money out of the player accounts and failing to keep player funds separate from his own funds.

When Ivan understands that Richie wants to leave, he buys Richie´s father´s massive poker debts and bring him to Costa Rica to function as a hostage.

Cronin goes missing and is then found severely beaten.

Rebecca reveals to Richie that Ivan has been setting him up as the fall guy all along. Ivan plans to move his operations out of Costa Rica, and pin the problems on Richie.

On the day of moving, Ivan leaves Costa Rica on his private jet, but the pilots (who has been bribed by his opponents) fly the plane to Puerto Rico, where he is within the grasp of United States authorities. He is arrested by Shavers and other FBI agents, while Richie and Rebecca are allowed to leave since Richie has given Shavers a flash drive with sufficient evidence to convict Ivan.